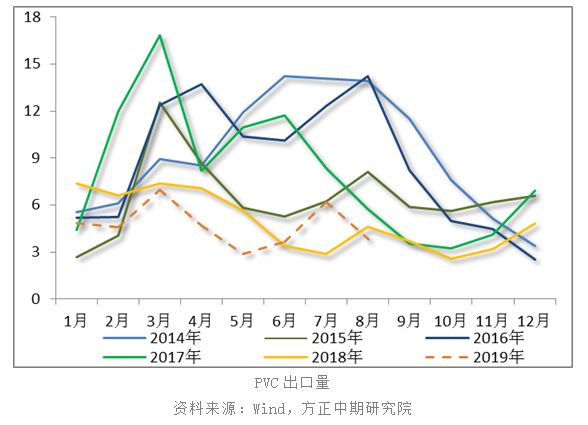 a small restaurant, a big act

back in 2015, mike and jenny stevens opened a pizza restaurant in fargo, north dakota, usa. months after the opening, the couple and their two daughters noticed a homeless man sitting outside a gas station nearby for hours at a time.

"my daughters and i looked out of the window and thought we should get him something," jenny said. "we brought him a pizza. he was very thankful. then we ended up doing it again for a different person. and again for another person."

one year later, the stevens family realized that homeless people sometimes went through their trash looking for food. so mike put up a sign in the window of the restaurant asking them to come in to get free pizzas.

now the family has given away over 142,500 slices of pizza at a value of more than $70,000. sadly, mike passed away in december of last year, but jenny and her children continued the good work.

"it's a small thing that we do but it makes a big difference to their day and we've just kept it going. you have to come together to help each other out. we just do it because it seems like the right thing to do," jenny said.